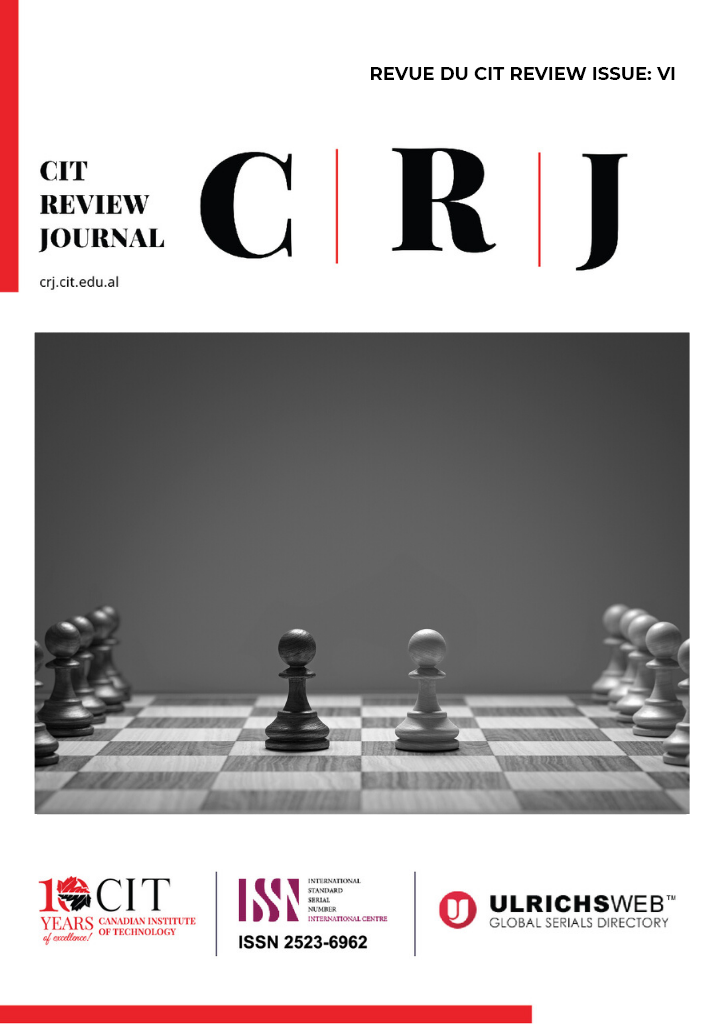 Generating Concern and Apprehension about Immigration in The Telegraph Newspaper Reports

Starting from 1 January 2014 the citizens of Romania and Bulgariahave the right to move to the UK to live and work as all the EU
citizens. This situation received considerable media coverage in thelast few months of 2013, but it was also debated in some political
circles in the UK. Both media coverage and political discussions
have been mainly concerned about the social consequences the UK
may suffer from Romanian’s and Bulgaria’s citizens moving to theUK. Needless to say, this concern was also transmitted to people bythe media, in some way or another. We also know that this social reality was inevitably expected to be reflected in the language media used to inform their audience. And some of the newspaper articles I had the opportunity to read during that period showed a tendency to linguistically exaggerate and manipulate the entire story.